Do We Need the Man of Steel?

The Man of Steel. The Man of Tomorrow. The Big Blue Boy Scout. The Last Son of Krypton. Kal-El. Clark Kent. Superman. He has many names and means many things to different people. He is a legend. He is a myth. And with The Man of Steel due out in theaters this Friday, the question stands. Do we need him? 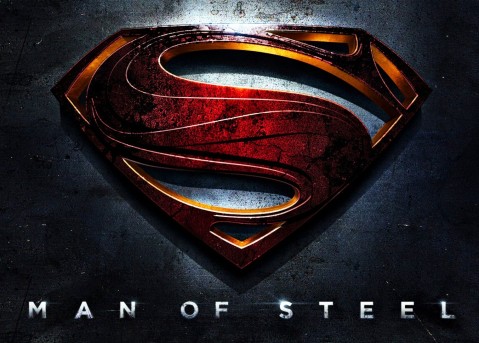 First, let’s look at the history of Superman. Created by Jerry Siegel and Joe Shuster, their original idea for Superman was a villain in a 1933 short story. In the story, “The Reign of the Superman”, a man gains telepathic powers which he uses for evil and attempts to take over the world. It turns out the powers are temporary, and the man is left as another anonymous citizen. Siegel and Shuster would eventually reimagine the character of Superman as a hero, and over the course of the next five years, they would create the legend introduced in Action Comics #1. 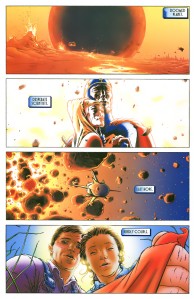 Superman’s comic book origins have been reworked and reimagined in many ways, but certain aspects have remained consistent. Grant Morrison successfully summarized the key elements of his origin of 2006’s All Star Superman. Superman is born on the distant planet of Krypton. His father Jor-El sends baby Kal-El to Earth on a rocket to save him from the destruction of Krypton. Upon crashing in Kansas, baby Kal-El is found and adopted by Jonathan and Martha Kent. The Kents give him the name, Clark Kent. This is where comic book history diverges. Superman has his powers upon arriving on Earth, or he develops them in adolescence. Sometimes, he performs heroism in his youth as Superboy. Other times, he first uses his powers for heroism in adulthood. The Kents have seen Clark grow into adulthood, and the Kents have also passed away in Clark’s youth.

Superman’s power have also evolved over the years. Originally, his powers were limited to speed, strength, a super leap, and super-dense skin. Eventually, the super leap was changed to flight which also eventually led to space-flight. He would also eventually develop powers such as x-ray vision, heat vision, and super breath. The source of his powers also changed from his evolved Kryptonian heritage to the absorption of yellow solar radiation.

Superman maintains a fairly consistent moral code, but his methods have evolved. Early on, he displayed a wanton disregard for human life. Times would evolve and eventually, Superman held to a strict vow never to kill: a vow often threatened by various villains, who also help to define Superman’s mythic status.

The People Make the Man

Just as Batman is often defined by his villains, Superman is similarly defined by family, friends, and enemies alike. Superman’s morality and personality have largely remained constant. Most of his major supporting characters reinforce who Superman is as a character. 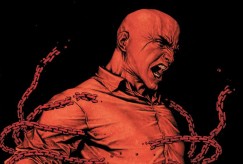 The most famous villain in Superman’s lore, he is most intently portrayed as Superman’s polar opposite. Where Superman is an otherworldly powerhouse, Luthor is a man of intellect. While originally envisioned as a simple mad scientist, Luthor’s pathos would eventually develop into a combination of xenophobia and jealousy. Where Superman represents the ultimate immigrant, Luthor detests the idea that a being from another world could provide any solution to the world’s problem. Luthor remains envious of Superman’s notoriety where he feels he could have provided his own solutions to the world’s problems. 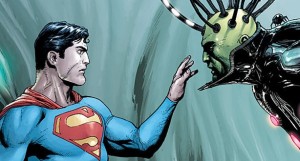 If Superman represents the true potential of the immigrant, Brainiac represents the actualization of all of our potential fears of “the other”. There have been many versions of Brainiac, but consistently, he is alien in nature. 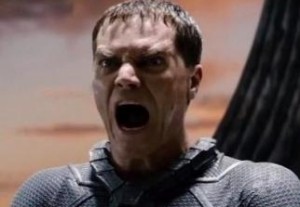 The thing you need to know about General Zod is that he is also a Kryptonian who was banished to the Phantom Zone by Superman’s father, Jor-El. He represents the potential for corruption. Zod has known the feeling of control as a General in the Kryptonian military. Whenever he escapes the Phantom Zone, he then gains the power of Superman. Zod is simply Superman without morality.

Whether they are alive or dead, Ma and Pa Kent are the driving force of humanizing Superman. Siegel must have sided with nurture in the nature/nurture debate because Superman’s morality and personality are based solely on the Kents lessons through childhood. 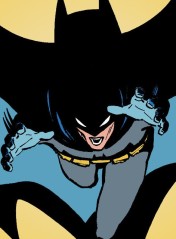 So do we need him?