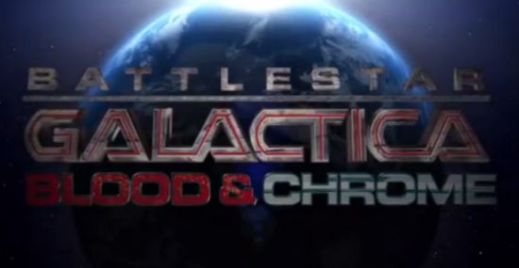 One of the best science fiction shows of this generation isthe Battlestar Galactica remake. After the failed spin-off of Caprica, Syfy announced that Battlestar Galactica: Blood & Chrome set during the First Cylon War would come to television. Unfortunately, the TV series was scrapped and a stand alone movie will take its place.

The people at Machinima are now planning to air the movie broken into episodes on YouTube before the release of the movie. If the success of Forward Unto Dawn was any indication, then maybe Blood & Chrome will also thrive. Plus it is new Battlestar stories for us to enjoy.

The first episode airs tomorrow. Hit the jump for the trailer.