Major Nelson Unboxes the Xbox One 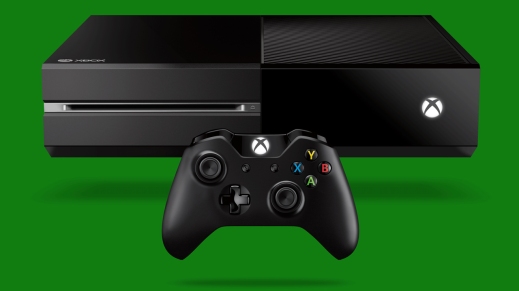 Today we see our first next-gen unboxing (3 months early) as Microsoft’s Larry Hryb, better known as Major Nelson, unveils what will come out of the box for the Xbox One.

We’ve heard what is coming with the console, but it’s nice to see it all to put into perspective. Not to mention, it’s nice to know that Microsoft is actually including a headset (although another reversal).

The true next-gen of consoles does not start for another few months, but it sounds like more reveals will be at Gamescom.

Head past the jump to watch the unboxing video as well as a few other videos Xbox released yesterday.