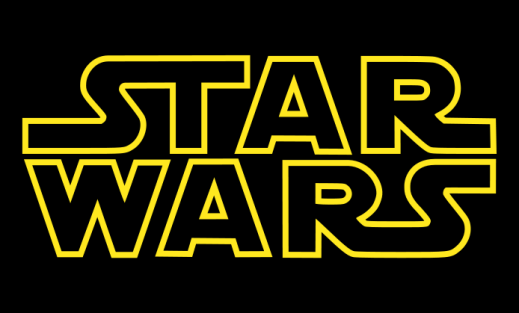 While a real storm batters the East coast, a metaphorical one has hit here on the West coast. The day I honestly thought I would never come to fruition has now become more of a reality. A new Star Wars feature film will come out by 2015, a little over two years from now.

Hit the jump for more of the breaking details.

According to Reuters, the Walt Disney Company will buy Lucasfilm Ltd and the Star Wars franchise from George Lucas for $4.05 billion in cash and stock. As part of the deal, a brand new feature film slated to release in 2015. Of course, it is not confirmed if this is the Episode 7 that Lucas had put on hold indefinitely or another feature such as the animated Star Wars: The Clone Wars. While George Lucas will finally give up final say to the Star Wars fiction, he will stay on as a creative consultant.

This is an interesting chain of events, especially when you take into account that Disney had just purchased Marvel Entertainment for about the same price not to long ago.

For the past 35 years, one of my greatest pleasures has been to see Star Wars passed from one generation to the next. It’s now time for me to pass Star Wars on to a new generation of filmmakers. I’ve always believed that Star Wars could live beyond me, and I thought it was important to set up the transition during my lifetime. I’m confident that with Lucasfilm under the leadership of Kathleen Kennedy, and having a new home within the Disney organization, Star Wars will certainly live on and flourish for many generations to come. Disney’s reach and experience give Lucasfilm the opportunity to blaze new trails in film, television, interactive media, theme parks, live entertainment, and consumer products.