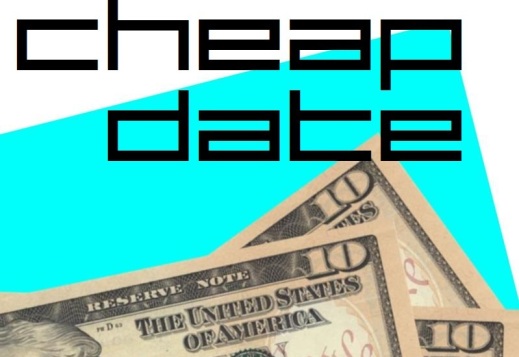 The days of Christmas are creeping closer and closer. You have spent a lot of money on presents for others, but what about yourself? How about you treat yourself to a nerdy Cheap Date with lots of fun entertainment. Like always, we will keep you to a budget of no more than $30.

Hit the jump to read my recommendations.

Usually the Humble Bundle sticks with indie developed games but this time they decided to show up with THQ published games. Now with all other bundles, it is still pay what you want; but if you pay more than the average which is at $5.59 (almost 5x the company’s stock listing) then you also receive Saints Row The Third on top of six other games which is a fantastic game by itself.

There is only seven more days to pick this bundle up.

Also, feel free to have everything you pay go to charity.

Wow, this is a good week for comics…

It has been well over a year since we have seen Hellboy after he died saving the world in 2011’s Hellboy: The Fury miniseries. If that did not sell you, Mike Mignola is drawing Hellboy again!

The second to last issue before the grand finale pulls out all stops. With scant moments to live, how does Spider-Man get out of the strangely unique yet familiar predicament he has found himself after last issue.

The Bendis era of Avengers has come to a close, now it is time to begin the Hickman era of the Avengers. After his landmark run on Fantastic Four and FF, Hickman takes the reins of Earth’s Mightest Heroes.

The original X-men have now come to the future and everything has gone crazy. Brian Michael Bendies and Stuart Immonen’s take on this situation has been simply fantastic. This issue will show more of what happened to the Phoenix Five.

I have to admit, Invincible has been lackluster of late. But with issue #100 on the horizon and an arc titled “The Death of Everyone” starting in this issue, I would be a fool not to check the start of what may be the end.

Again, these issues go together even if the main characters are nowhere near each other right now. In Animal Man, Buddy and his ragtag team have to fight Grodd and his gorillas. In Swamp Thing, we will see what happened to Batman and the rogues that populate Gotham in this Rot infested world.

After two weeks of not a lot of interesting things, we have quite a nice load of nerdy entertainment this week. I hope to you again next week for another brand new edition of Cheap Date.