Hit Record Has a Show! 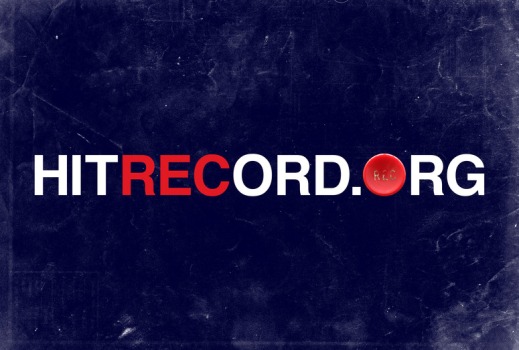 Like many other people, the Call Yourself A Nerd staff are big fans of Joseph Gordon Levitt and will support his stuff.

Not to long ago, Natalia introduced me to JGL’s production company Hit Record. It is a fascinating concept and I hope the best things for the company. But just this week they released a video announcing some big news.

Hit the jump to watch the announcement.

Not only is Hit Record a great place for creatives to go to try to collaborate on stuff but now you can try to have your work appear on cable TV.