Wolf Among Us Trailer Bites Down 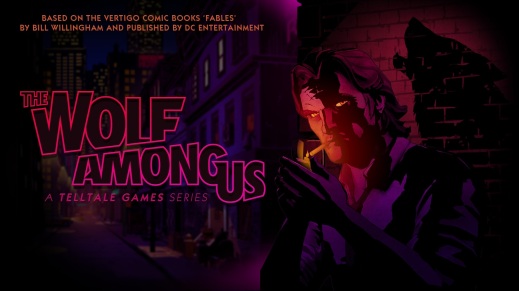 While everyone anticipates the continued story of Clementine in season two of Telltale Game’s The Walking Dead, they were busy working on another game to fill the void. Based on the Vertigo Comics series, Fables, Telltale plans to release Wolf Among Us soon.

The game will feature Bigby Wolf as the main character in a pre-Fables setting that will allow us to see some of favorite characters that are not around anymore. Bigby plays the noir detective archetype as the sheriff of Fabletown. The game looks to feature a lot of story, murder, and suspense.

Huff and puff your way past the jump to watch the first trailer.